When saving money is important, quality doesn’t need to be sacrificed.

January 11, 2017 (Washington, DC) – There are so many companies advertising a cheap party bus that it might seem difficult to figure out which one is the leader. 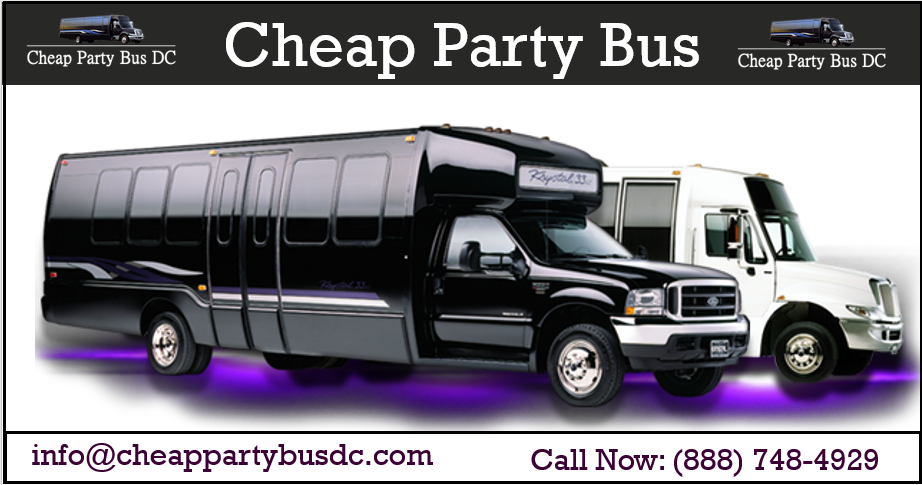 Cheap Party Bus DC has been family owned and operated since 1994. Not only do they have one of largest selections of late-model and luxurious stretch limousines, Lincoln Town Cars and other sedans, Hummer limos, and buses, but they also have some of the most incredible party buses.

A cheap party bus rental shouldn’t be a regret.

When somebody is looking to book a party bus DC rental service, such as for New Year’s Eve celebrations, prom, or even a wedding, they should not have any regrets whatsoever. Unfortunately, a lot of people do. That’s because too many people start their search by focusing on the word ‘cheap.’ While that is okay, it’s going to put them in touch with far too many small, new companies that don’t even have the resources to afford a genuine and legitimate party bus. 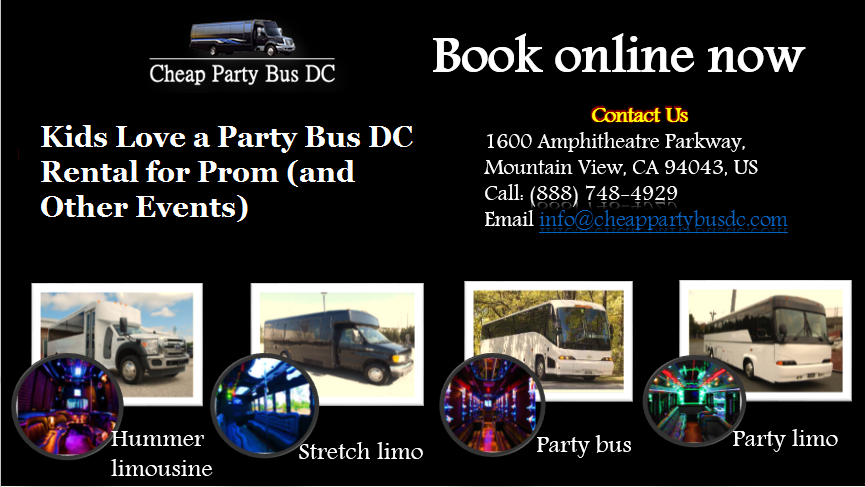 So, what is a party bus?

A legitimate and luxurious Washington DC party bus is like a rolling nightclub. It should provide the impression of a nightclub from the moment the back door is opened and people step inside. It should have an incredible lighting, open seating. An open bar that can be stocked. A flatscreen TV and DVD player. And a state-of-the-art sound system. 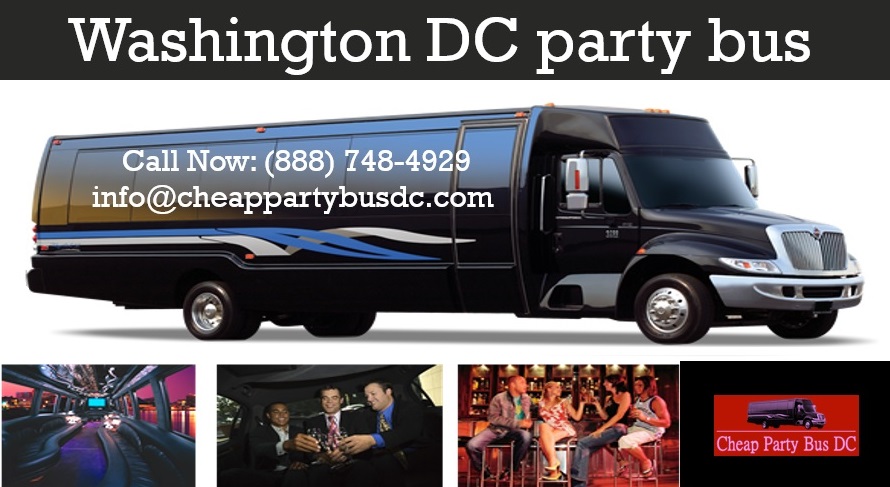 Whether celebrating New Year’s Eve, another holiday celebration, prom, a bachelor or bachelorette party, or anything else, when people want a legitimate and true party bus. But don’t want to go broke in the process. All they have to do is contact Cheap Party Bus DC and speak to a customer service representative directly.

and has some of the safest, most dependable and experienced drivers in the industry.

Their phone number is 888.748.4929. Their website, for more information, is www.cheappartybusDC.com. 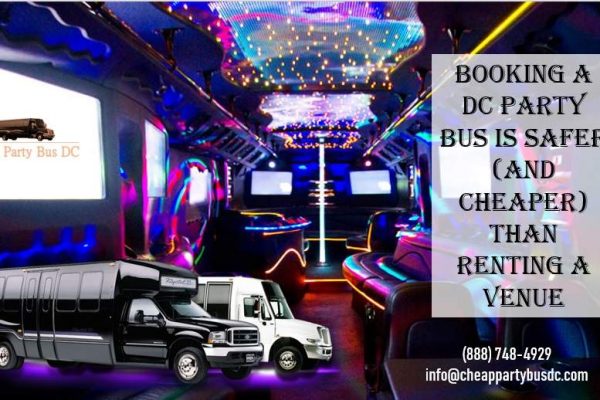 Cheap party bus DC is our name but our commitment to affordability will never diminish the excellence you’ll experience from our service-minded team at Cheap Party Bus DC. As a leader in DC bus rentals we are dedicated to your safety and comfort with a diverse and meticulously maintained vehicle fleet and our impeccably courteous chauffeurs.Not just a cheap limo, Cheap Party Bus DC builds lasting relationships to become your trusted transportation provider.
Facebook
Twitter
LinkedIn
YouTube

This was my first party bus experience and I have to say that Cheap party Bus DC truly truly made it fun. The bus was awesome and our chauffeur went all out to confirm that we were having a fun time. He let us make special requests as to where we’d like to go next and we’ll definitely be contacting Cheap Party Bus DC for our next evening out.
Jon ShowLord Commander